My Worst Hire Ever 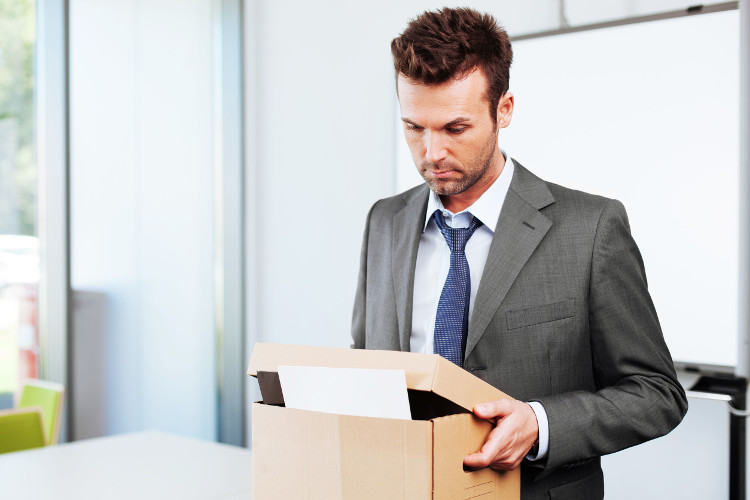 I’ve been involved in hiring literally thousands of new employees over the course of my career. Although I’ve made mostly good to great hires, there is one hire, early in my career, which stands out as being my worst hire ever.

I was working as a Recruiter for an IT consulting firm. One of our clients was in need of an Oracle DBA (database administrator). The problem with this hiring need is that we didn’t have anyone on staff internally who could perform an Oracle DBA technical interview. So we pretty much had to take the candidate at his technical word for what he said he did. We ended up hiring a candidate from Toronto who answered all of our questions “right” in the interviews. We were convinced that he was a successful Oracle DBA. We were wrong. He failed in the role (he spent most of his time reading technical manuals, since he didn’t really know the actual answers) and we ended up having to let him go after a short amount of time and paying to move him back to Toronto.

There is a lesson here: interviewing is a two-way street. You expect the employer to be honest and open with you and you should be willing to do the same for them. This candidate was telling us what he thought we wanted to hear (and, in that respect, he did have the “right” answers), but it simply wasn’t the truth. We didn’t have the tools to do a technical validation of his skills, which is where we fell short. We made a mistake, but both sides paid the price. In the end, he simply was not able to perform in the job.

There is a common saying you may have heard: “Fake it until you make it.” While there may be a sliver of truth to the statement—many jobs involve you initially getting in slightly over your head on areas where you need to learn quickly in order to perform—don’t take this saying as license to “fake it” in the interview.

The interview is when you need to show the best you, but it should always be you. It shouldn’t be what you think the employer wants, if that really isn’t you. Otherwise, the worst case (not the best case) is that you will get the job and live a life of quiet desperation, faking it in your job, being someone you are not.

This is a hard concept for most job seekers, but not getting the job offer is actually a good outcome, if you truly are not the right fit for the role. If you would have to fake it for the core competencies of the job, it’s not the job for you. So not getting the offer, if you have truly done your best to present your best credentials in an honest and forthright manner, is a good thing. You simply were not a fit for what that employer needs at this time. However, you might be a fit in the future, with another year or two or three of experience. If you were honest in your assessment of who you are (giving the employer the opportunity to assess you correctly as well), the answer might be “not now” instead of no. And that’s OK.

So when you interview, always strive to present the best you. And when you do get the job, always strive to perform as the best you. But there should not be a disconnect between the interview you and the work you. Doing that will only cause problems on both sides of the equation. You are responsible for making sure you present the very best you, but only you, not someone else. 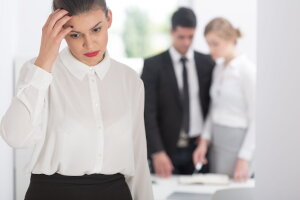 8 Reasons You Didn’t Get the Job 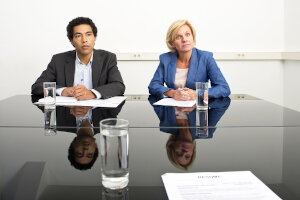 The Toughest Interview Ever 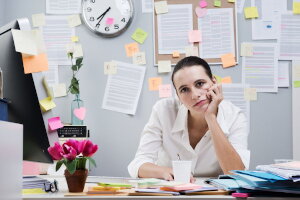 What If Your New Job Isn’t Working Out? 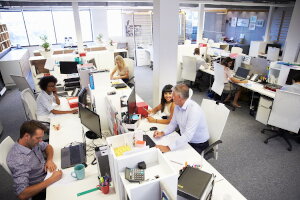